Glory, glory, all glory to you, O Ganesha; to you the whole world pays
homage, for you are the delight of Gauri and the charming son of
Shiva. You are the extirpator of all pairs of contraries (such as joy
and sorrow, birth and death, attraction and repulsion, etc.) and
deliver from them.

Glory to you, O son of Shambhu and delight of Gauri, you are the
destroyer of all obstacles and deliverer of all from the cycle of
birth and death. Glory to you, O leader of Shiva's henchmen, bestower
of happiness on all your votaries, teacher of all,and operator of the
intellect!

O Ganesha (Vakratunda),resplendent is the only tusk which you have on
your elephant face and well-adorned is your sacred trunk; the crescent-
shaped triple mark on your forehead is as beautiful as the moon, and
the celestials, men and ascetics who behold your loveliness cannot off
its spell.

On your bosom is a garland of jewels, in your eyes the beauty of the
full-blown lotus and on your head a crown of gems. You deliver your
devotees from anxiety and wield a sacred axe and a beautiful trident
in your hands. Sweet laddus among delicacies and fragrant blossoms
among flowers are your favorites.

Blessed are you, OKaartikeya's brother and beloved son of Shiva and
Gauri; elegantly attired in a beautiful yellow silken dress and
wearing a pair of wooden sandals all studded with gems on your feet,
you are the source of all the blessings of the world.

Both prosperity and accomplishment wave royal whisks (chowries) over
you (as if they were chowrie-burdars) and your vehicle, the mouse,
adds to your splendour at your door. As the story of your life is so
strange and mysterious, who can venture to describe your magnificence,
which passes all telling?

A demon, disguised as Shiva, often came there to delude Gauri in order
to foil his design, Gauri, the beloved consort of Shiva created a
divine form from the scurf of her body.

Asking her son to keep watch, she stationed him at the palace-door
like a doorkeeper. When Shiva himself came there, he, being
unrecognized was denied entrance into the house.

Shiva asked: Tell me, who is your father?In a voice sweet as honey,
you replied, Hearken, sir, I am Gauri's son; don't you dare advance
even a step beyond this point.

" O Sir! Let me take my mother's permission before I allow you to go
inside; wrangling with a mere stripling like me will be of no avail."
Not listening to your behist, Shivaat tempted to rush towards the
house, which so waxed you that you, waxing furious, threw the gauntlet
down.

In a fit of rage, Shiva picked up his trident and driven by delusion
hurled it on you. Your head, tender like the Shirisa flower was
severed and instantly it soured into the sky and disappeared there.

When Shiva went happily inside where Gauri, daughter of the Mountain
king was sitting, he smilingly asked, Tell me, Sati how did you give
birth to son?

On hearing the whole episode, the mystery cleared. Gauri, though
daughter of the great mountain King(celebrated for immobility) was so
moved and distraught that she fell to the ground and said, "You have
done me a great disfavour, my Lord; Now go and fetch the severed head
of my son from wherever you find it!"

Shiva, expert in all skills,took his departure accompanied by Vishnu,
but having failed to find the head,they brought one of an elephant
and placed it upon the trunk and breathed life into it.

It was Lord Shiva who named you Shri Ganesha and blessed you with
knowledge, wisdom and immortality. You are O Lord, the first among
those who are worshiped; you bring joy to the faithful,destroy all
obstructions and cause the operation of the intellect.

Whosoever remembers you before embarking on any mission finds all his
tasks accomplished in the world.The very remembrance of your name
brings all happiness without your all-pardoning grace there is no
security and well being anywhere in the world.

Cursed by you, the moon's face was tarnished with the black reflection
of the earth as it appears on the fourth day in the bright half of
Bhaadrapada (Bhaado), who nobody would dare to look at. When Shiva
wanted to test you (your might and intelligence) he asked you to
circumnavigate the earth.

While Sadmukha (your brother Kaartikeya) went flying on his peacock,
you adopted an easier course) without budging, you scribbled the name
of Raama on the ground and abandoning all misgivings, circumnavigated
it. 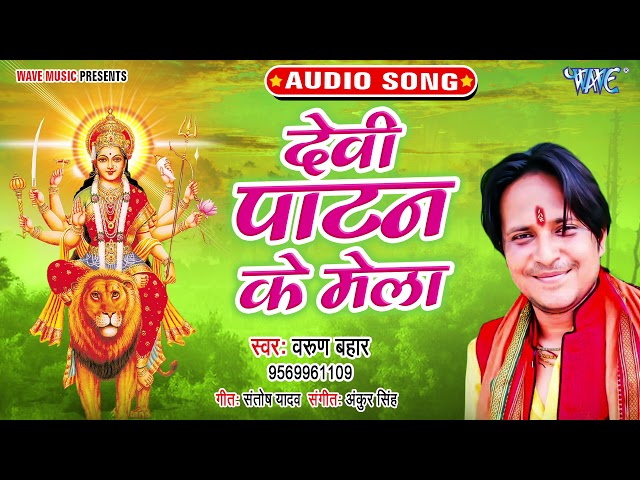 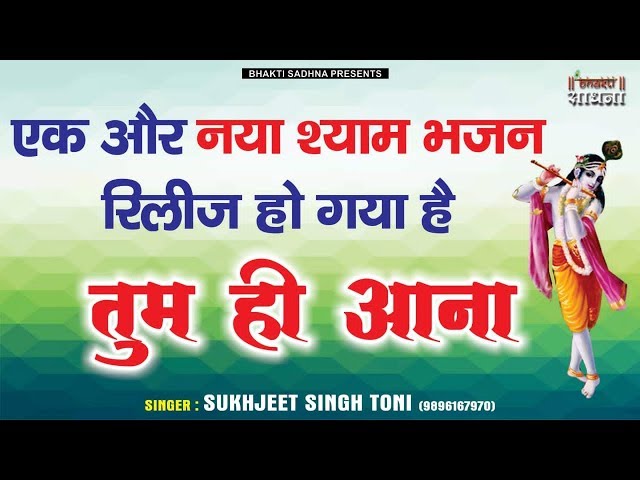 BhaktiVibes There is no song or any song is a prayer to Shyam Prabhu, don't leave your request... 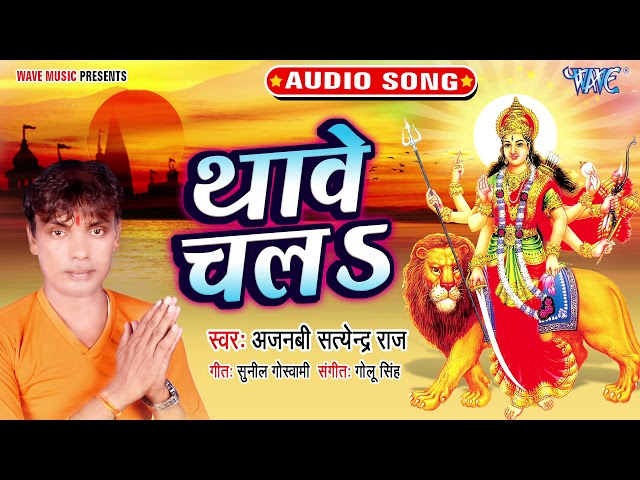 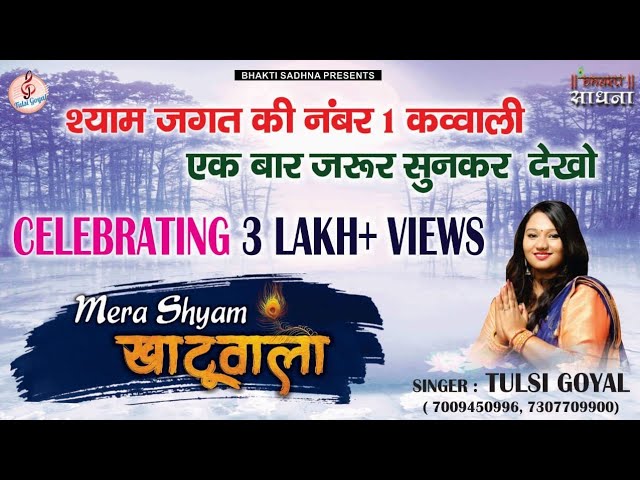 You would not have heard such a qawwali in Shyam Bhajan till date. Mera Shyam Khatu Wala | Tulsi Goyal | Hd Video

BhaktiVibes Contact Bhakti Sadhna to get Bhajan made and to release Shyam Baba Ki Katha🙏 ... 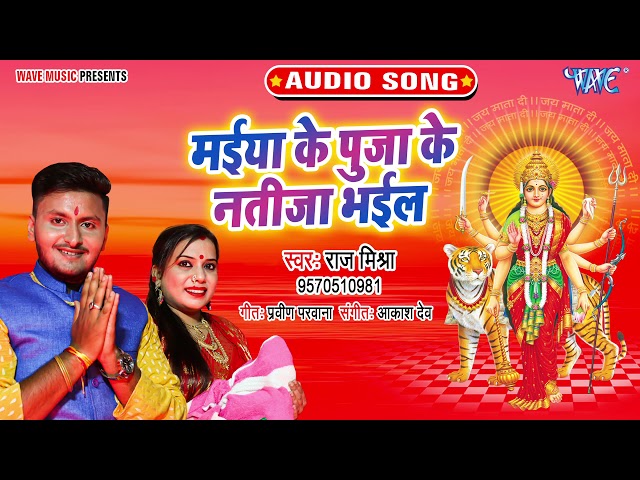 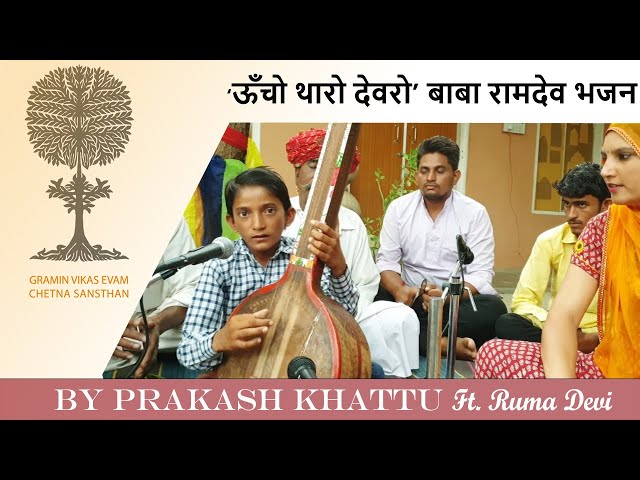 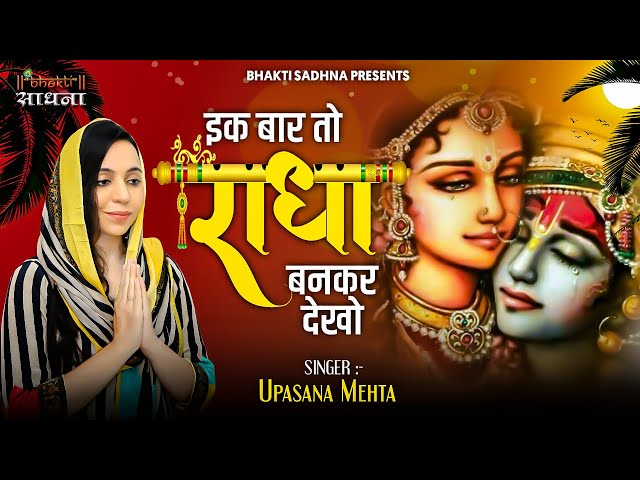 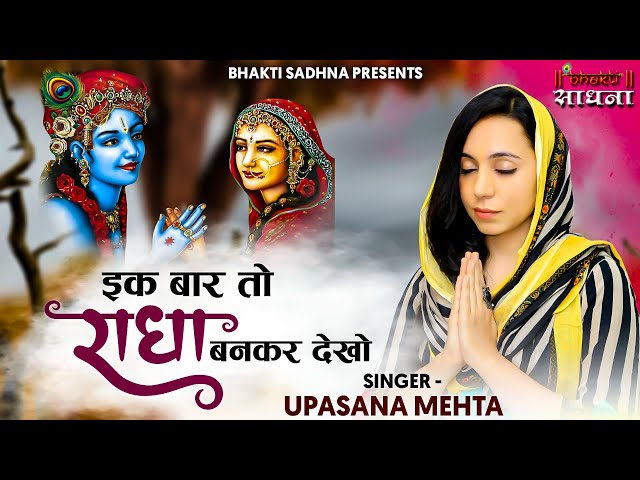 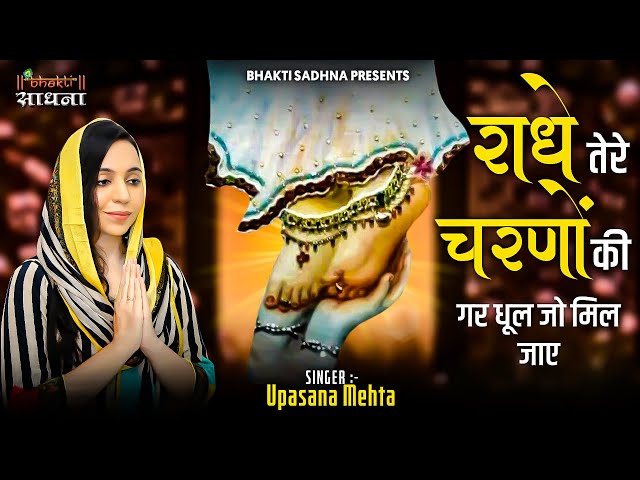 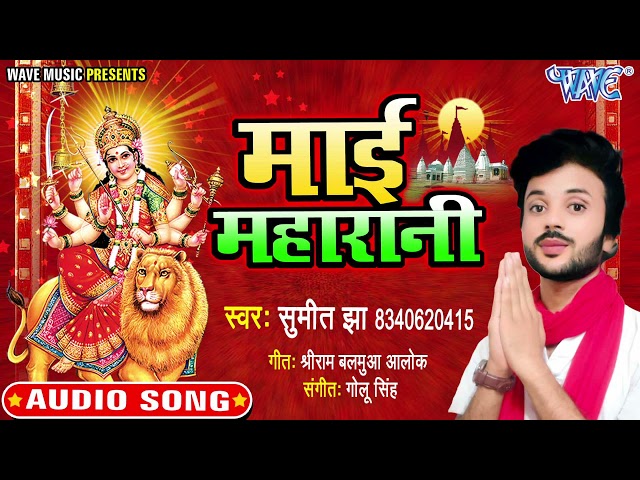 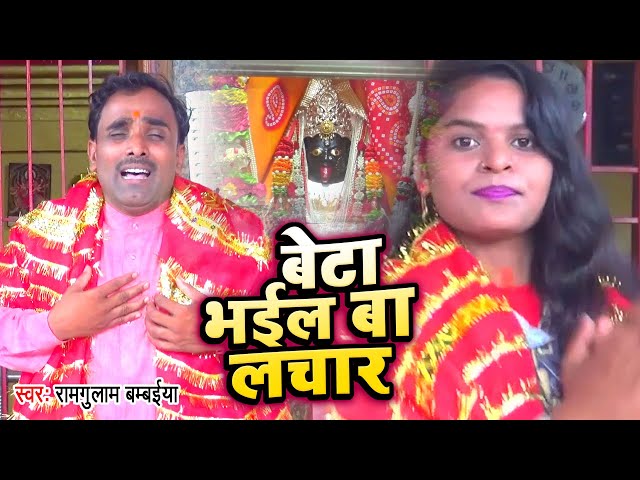 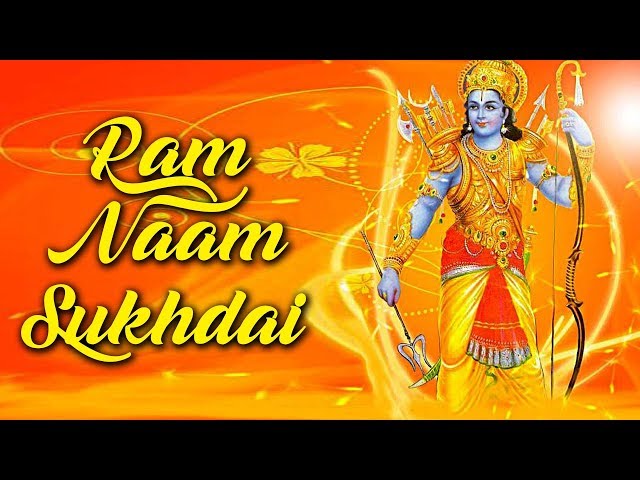 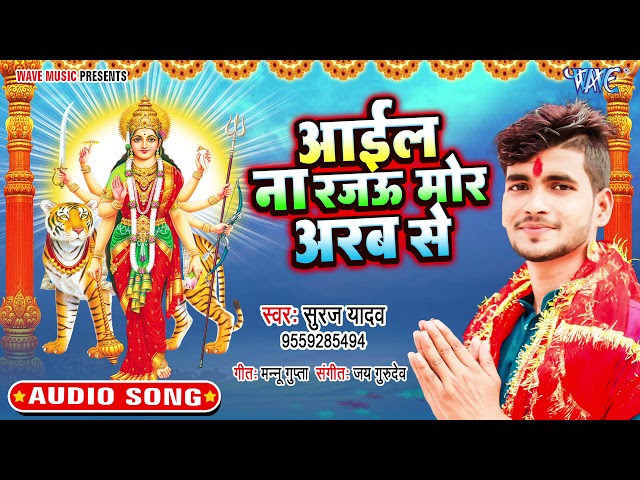 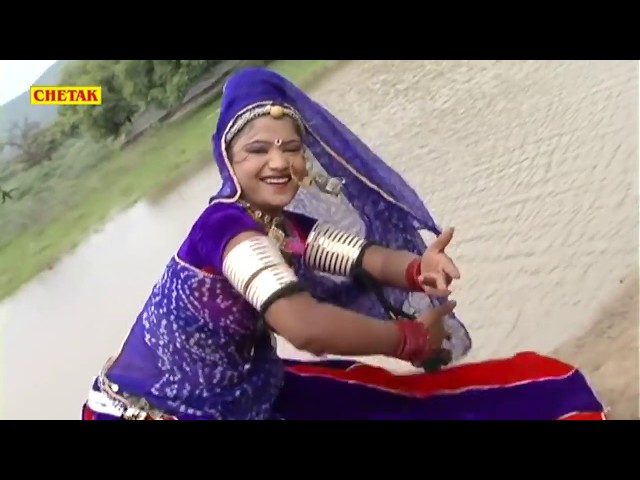 BhaktiVibes You will not be able to stop yourself from dancing by listening to this bhajan -... 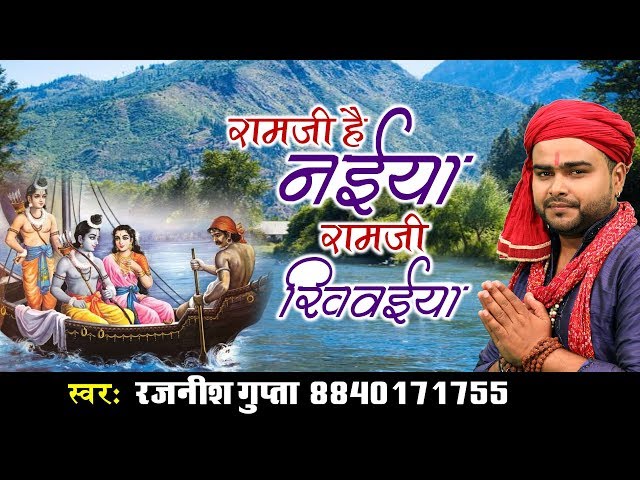 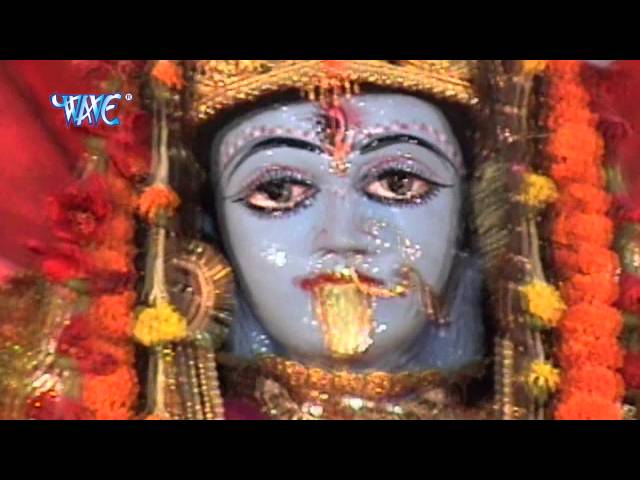 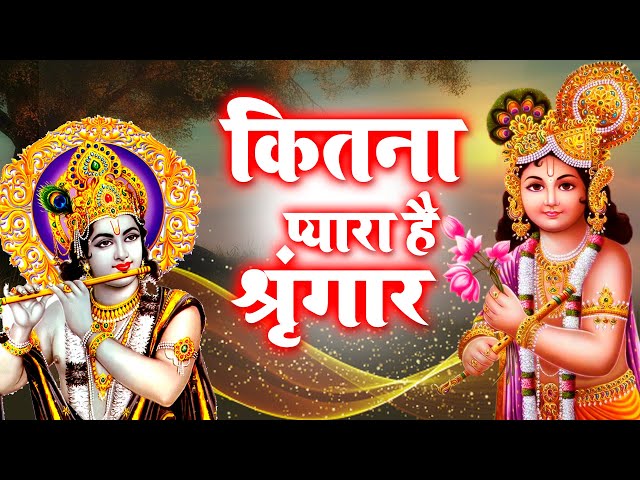 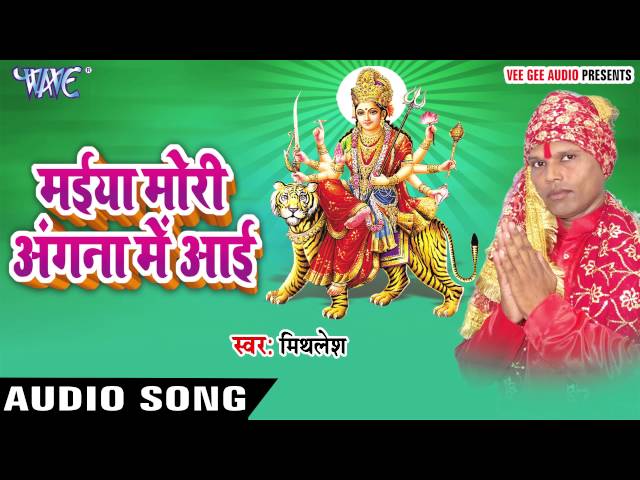 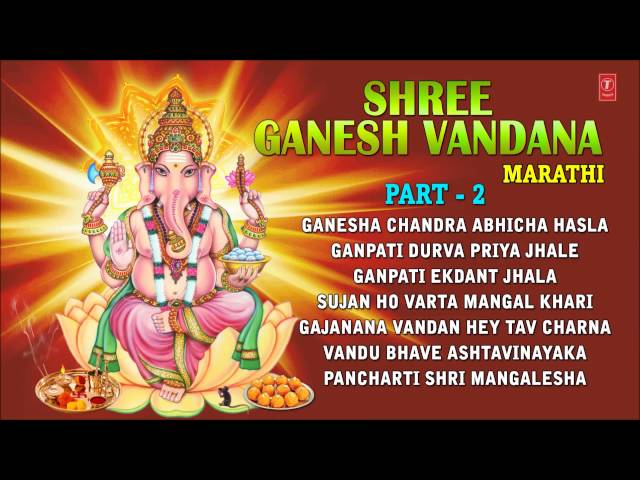 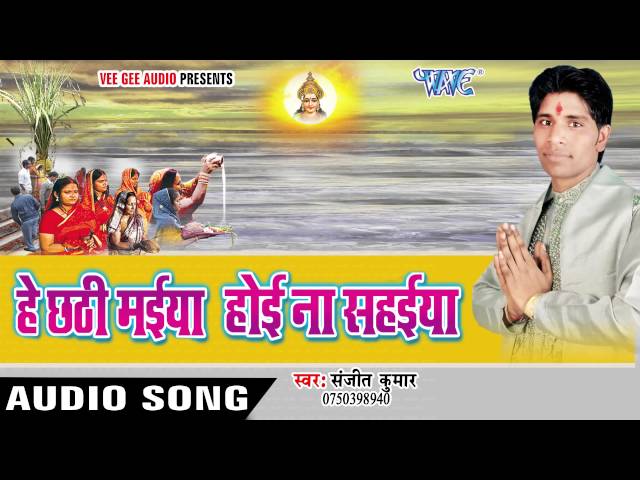 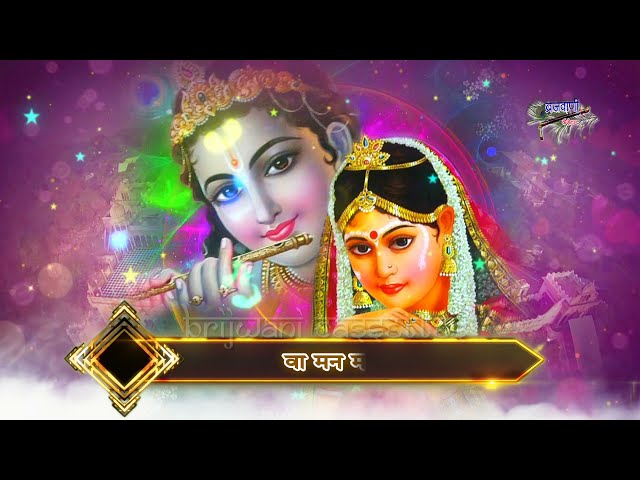 Beautiful Bhajan of Radharani|| The most beautiful is to Radharani in Barsano Biraj. Sabso Sundar Hai Barsano 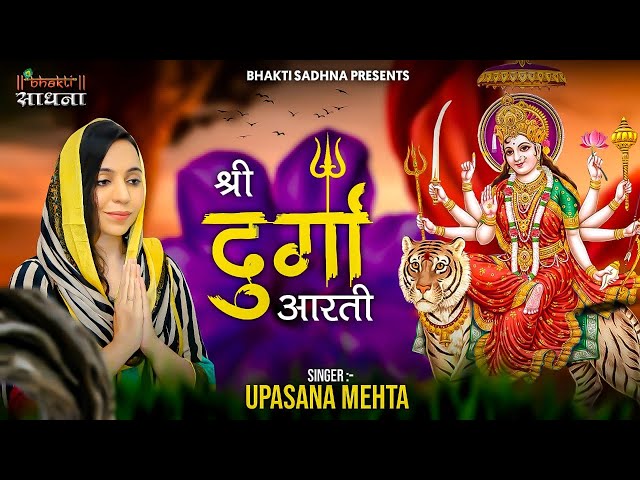 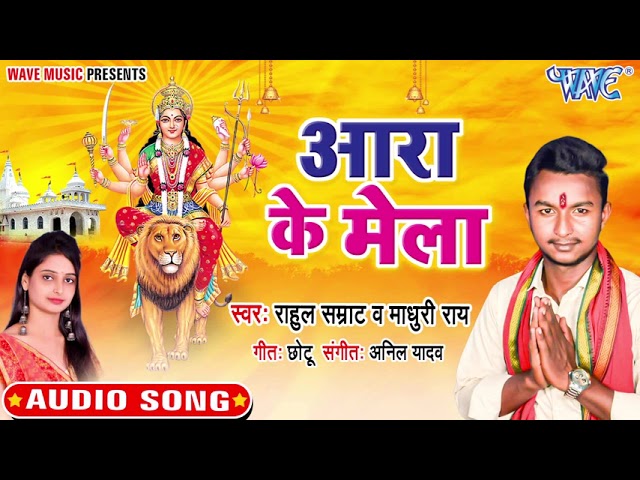 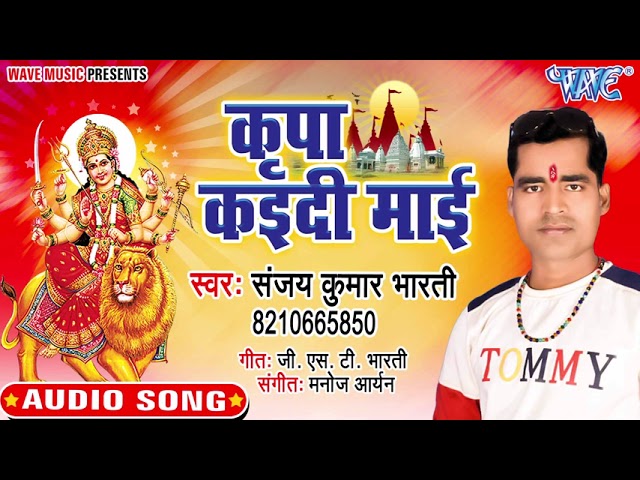 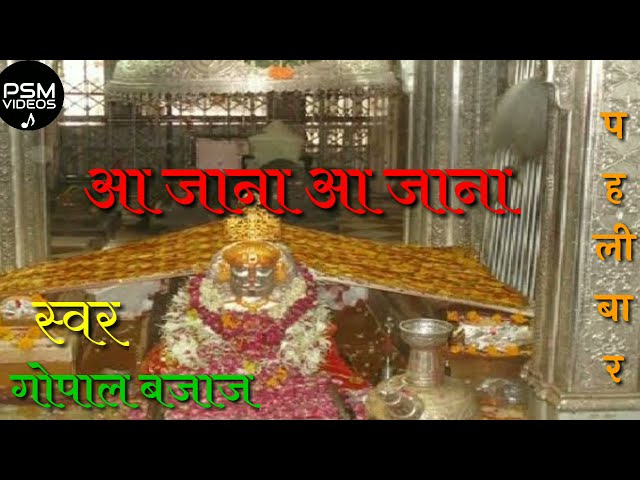 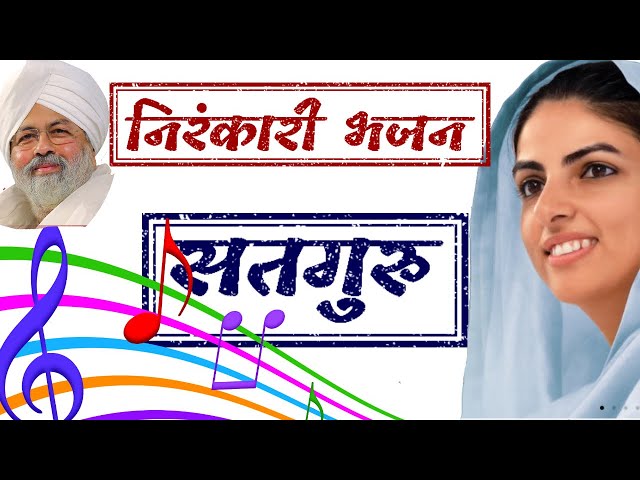 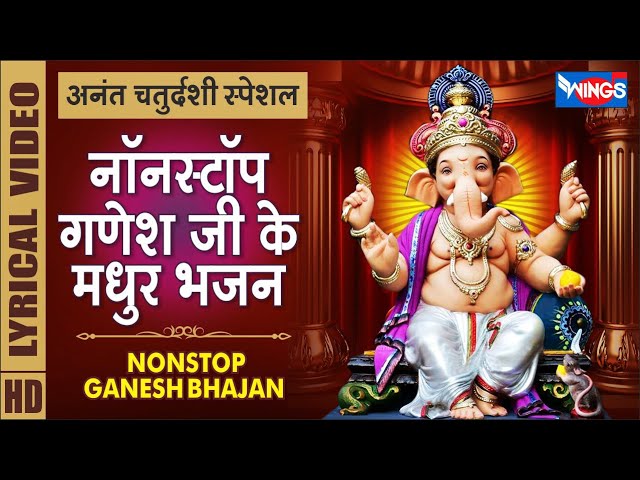 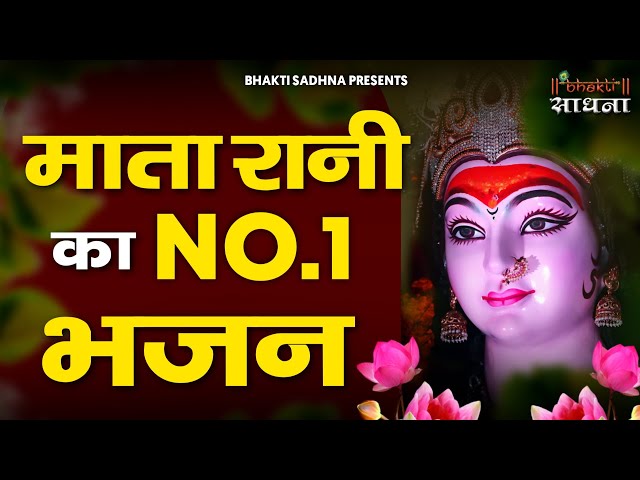 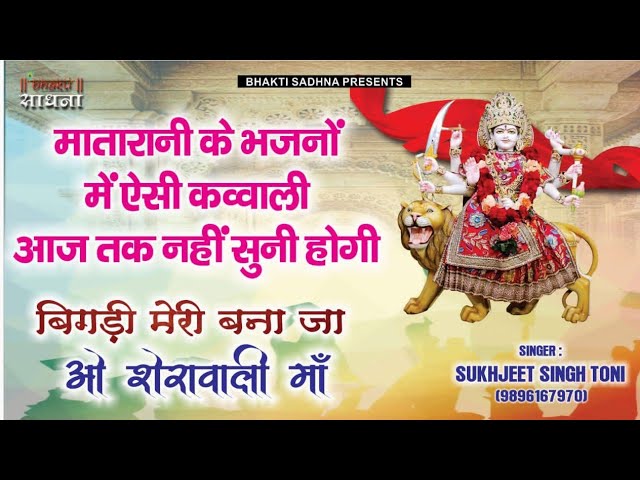 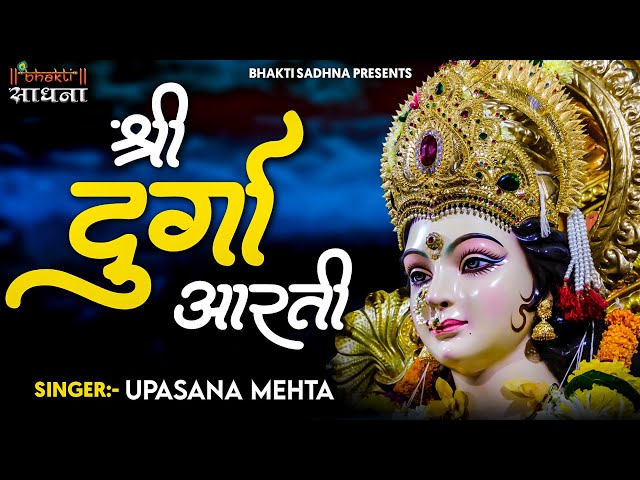